We do not currently deliver to your Area. We will add your area shortly.

Use your Current Location? 
Valla Karuvadu is the one among the tastiest dried fishes. ItÃ¢â‚¬â„¢s called as Ã¢â‚¬Å“Ribbon dried fishÃ¢â‚¬Â in English. It reduces the risk of thrombosis. Valla Karuvadu has DHA and EPA which has omega 3 oils in seafood which will help you to produce eicosanoids and a hormone like substance which clears the blood vessels. Prepare Valla Karuvadu kulambu and Valla Karuvadu fry which gives a yummy taste. 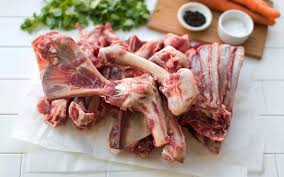 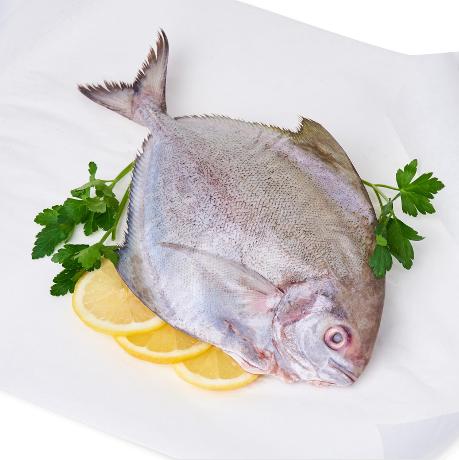 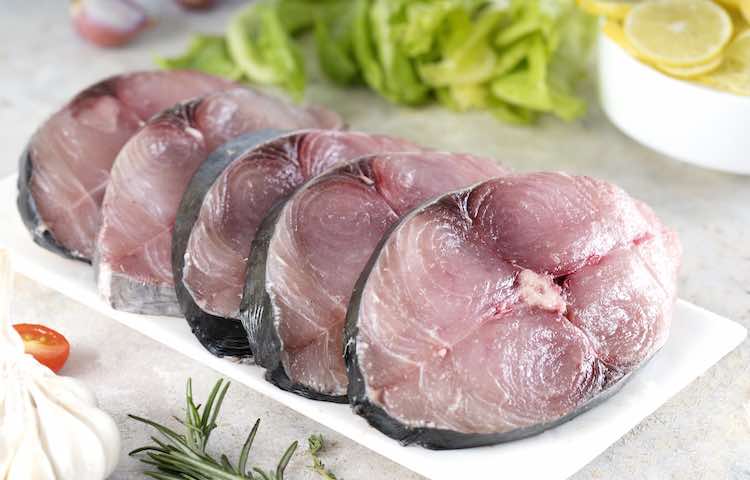